Every year as the year closes out I think a lot of people reflect back on the year and their accomplishments (or lack of sometimes!) and think about what the new year has in store.  People make up resolutions to hold themselves accountable.  Last year at this time I wrote about not waiting for a new year to make a change.  Every day is a chance to make a change.  As I sit back and think about last year I think I held true to my thoughts a year ago.

Last year I talked about not waiting around and doing the things that we wanted to do.  After coming back from yoga teacher training in January and talking more and more about selling our house and moving to Italy I decided what was I waiting for?  I had my husband on board, he actually was the one that made the appointment for us to talk to the Italian consulate.  While we waited for our appointment to come we also started looking at new houses in our neighborhood.  The kind of house that had everything we had been looking for.  We held off on executing anything until we went to the consulate, the house was our back up plan.

I went in to our appointment thinking it would be easy.  When this Italian man with his thick accent asked what kind of visa I needed, working or student I told him neither.  I explained that we wanted to go to live in Italy for a year and not work or go to school.  He shook his head and had a look on his face that said “silly American”.  Then he explained that I needed a year long pre-paid lease for rent (I thought that might be easy, we were going to Italy again in May) and proof of income coming in.  Well the point of us going there was to quit our jobs.  I wouldn’t have proof of income.  Apparently tons of cash money in the bank wouldn’t suffice as proof either.  Apparently they aren’t dying to have us come to their country!

So instead we put our money down on the house in our neighborhood.  Next came the kid conversation.  For the prior six months we had been very loosely “trying”.  We had had the mentality of whatever happens happens.  We weren’t putting pressure on ourselves to get pregnant because I had seen a lot of people that do that and it consumes them.  So we just took a really casual approach to the whole thing.  However we made the decision that if I wasn’t pregnant in a year then let’s just live our lives.  We aren’t getting any younger and personally I didn’t want to be much older than I am now raising kids.  Then we came back from Italy in May and in June found out I was pregnant.

I look back and think about how things would have been different if we hadn’t at least tried to make our dreams come true.  I was bummed of course about Italy.  But it wasn’t just a dream to me.  It was something I actually TRIED to execute.  It wasn’t my fault that it didn’t work out.  I did everything I could to try to make it happen.  Same with kids.  We unlike some people, would have been happy either way.  But if I would have never tried to have a baby and then decided not to I may have regretted it down the road.  In my case it’s different because we did get pregnant but the whole time I wasn’t I thought, at least we are trying, if it doesn’t happen I know we gave it a shot, I wouldn’t look back and regret it.

2017 was the year to do the things I hadn’t done that I wanted to.  But not being one to make resolutions I have been thinking about 2018.  It is going to be a life changing year for me, for us.  Come February our whole world will be turned upside down.  The life as we know it today, or really knew it back in May – will no longer exist.  That scares the crap out of me.  So for 2018 I have been thinking about mantras or phrases or even one word that I can go into the year with.  The thing that I can constantly think about through out the year to guide and ground me.

Going into 2018 I am going to “embrace change”.  At first I thought maybe “accept change” was a good theme for the year.  But to me accepting is just being “ok” with something.  A change has occurred, I might not like it but I accept that it has happened.  The dictionary defines the word accept as “to believe or come to recognize an opinion, recommendation, etc as valid or correct”.  Going into 2018 I could choose to accept that my life will be different.  I can accept that things will change and accept the new life I will soon have.  Or I can EMBRACE it.

To embrace something is to “take or receive gladly or eagerly; to accept willingly”.  If I go into 2018 EMBRACING change I can not only be accepting of what’s to come but be enthusiastic and excited about it.  It’s easy to be scared of change.  We get comfortable in our habits and routines, even our relationships.  The fear of the unknown can be scary – but it can be exciting all at the same time.  Really the outlook on change is a personal one.  As a human we can choose to accept change or instead to embrace it.

Even though I think every day is a chance to make a resolution, start over, or pick a mantra – the New Year does bring out a reflection period for most of us.  It also gives an opportunity to look forward.  As you think about what 2018 has in store for you think about things that you can realistically execute.  Or think of a theme or mantra that you can always come back to.  Write it down, put it on a post it note and stick it up where you can see it, or file it away mentally – just make sure to come back to it.  Remember the difference between a dream and a goal is a goal is just a dream with action!

Happy New Year everyone!  Here’s to a happy, healthy and positive 2018 (and have a drink for me on New Years Eve!). 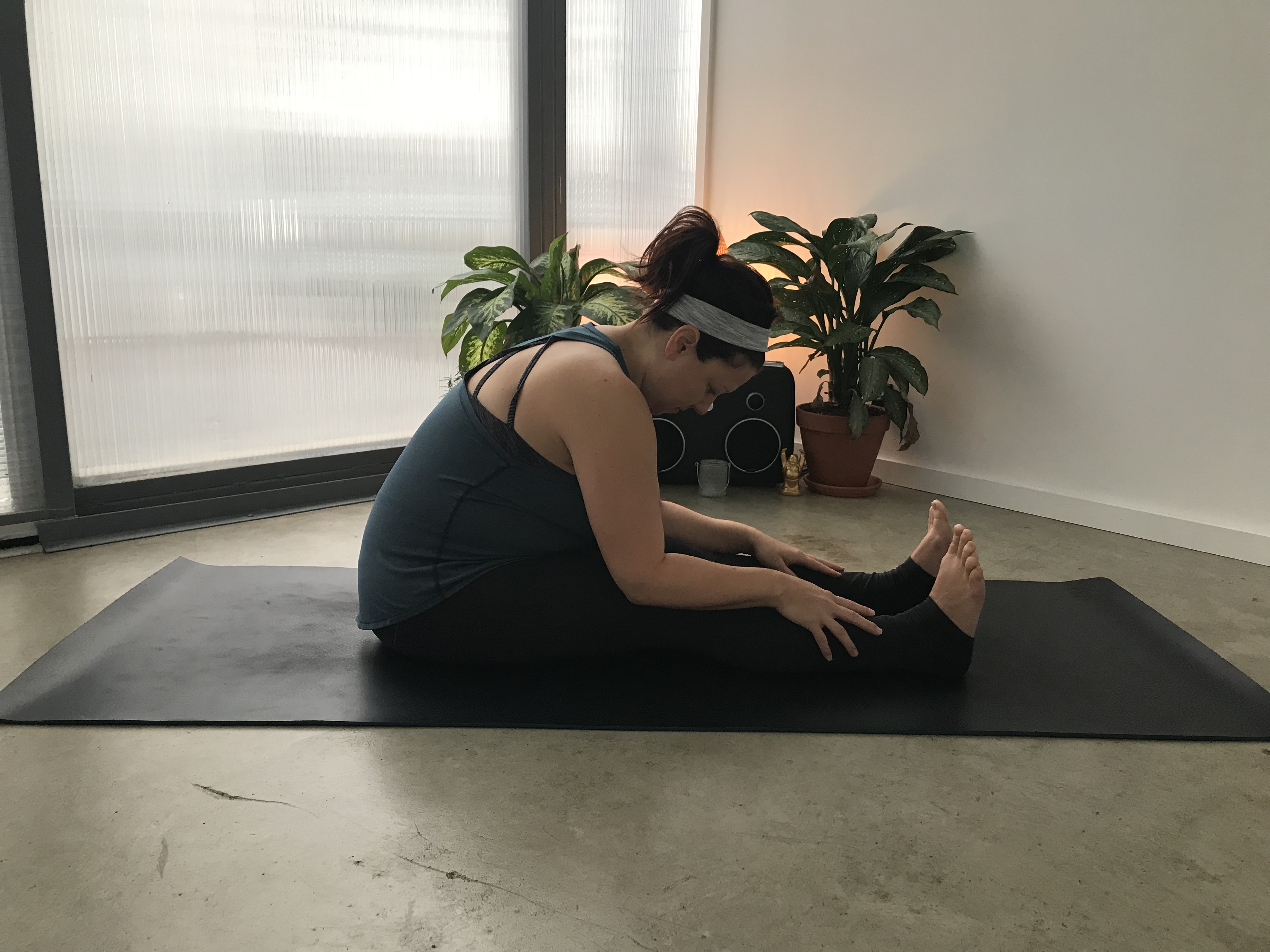 life lessons from a yogi: working through limitations

[dropcap]S[/dropcap]ince I was in high school I have always had a fitness routine of some kind.  It has changed over the years as to what activities I did whether it was cheerleading in high school, step aerobics in college, lifting weights, training for half marathons, […] 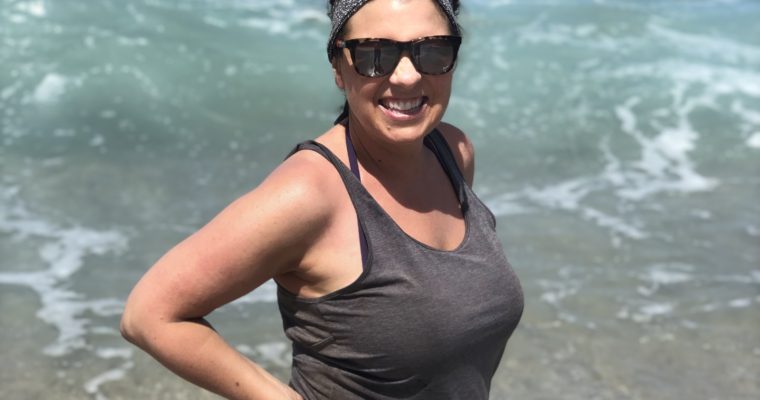 For the past few years I have wrote about the new year mantra approach I have been taking.  I am not one for resolutions because I don’t think you need to wait for a date on the calendar to better your life or make changes. […]